The past week I've been touching on dopamine quite a bit and how it's damaging people's ability to form true and lasting bonds in any budding relationship. The person loses interest at record speed and you get ghosted and left wondering what went wrong.

It's because dopamine hits alone don't make for lasting attraction.

And you yourself have likely fallen prey to seeking out your own dopamine peaks and valleys (mostly peaks) in meeting people and interacting with them.

Hell, I've fallen into the dopamine trap myself with social media being a major culprit. I find myself looking for the next big dopamine fix in seeing something fleetingly "fascinating" aka distracting on Instagram.

For the rest of you single lovelies out there, it typically goes as follows:

You procured a match on the app = dopamine hit

You matched with someone "hot" = dopamine hit

"And if you can deal with going to war with him for awhile and hold steady at all costs, you could win him over (probably won't want him anyway after the fact but still, it's a win for you)." 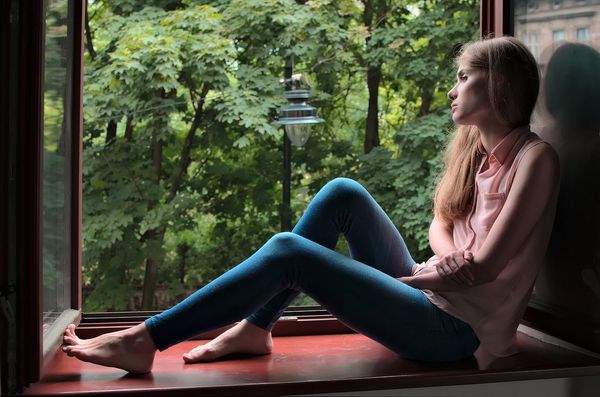